My general research area is computer systems and I have worked on various aspects of hardware modeling, design, implementation, optimization, and applications. I have co-authored more than 130 papers in various IEEE and ACM sponsored conferences and journals. I am also a co-author of a book published by Morgan Claypool under the Synthesis Lectures Series  on photonic interconnects in computer architecture.

Here is a summary of some of my key accomplishments. 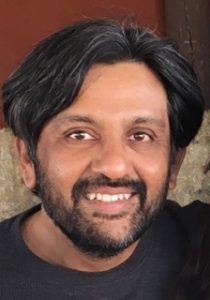