Professor Curtis’ research interests are in fundamental model development for predicting particulate flow phenomena.  Fluid flow simulations have been used effectively by industry for many years, but now many energy, pharmaceutical, aerospace, chemical, agricultural and other industries employ multi-phase flow simulations to aid in process design and optimization. Professor Curtis’ particulate flow models have been extensively adopted by both commercial and open source computational fluid dynamics (CFD) software packages.  She was the first to partner with ANSYS Fluent to greatly expand the multi-phase simulation capability of that code which is used by 96 of the 100 biggest industrial companies in the world and over 40,000 customers.  Her group’s particulate flow models are also included in the CFD Research Corporation software package and the open-source CFD codes OpenFOAM and MFIX. 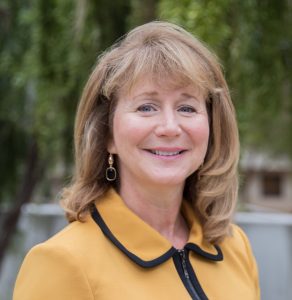