While I served many years as an Administrator my true passion is in research and education. My research has focused on the design of high-frequency electronic circuits for radar and wireless communications systems. Specifically I demonstrated that three-dimensional integration and packaging in circuits can be achieved in high frequencies with high performance and low cost. I applied these ideas to micro-machined circuits for high-frequency applications and to the development of frequency and time-domain methods for the theoretical design and characterization of these circuits.

My research work has led to 19 U.S. patents, 10 book chapters and over 700 refereed publications in technical journals and symposia proceedings, with the help or the initiate of many of my students whom I admire intensely.

Despite all my work as a Scientist, an Engineer, and an Educator, my biggest accomplishment has been my students.

I was very lucky to find myself among brilliant students who came to my group for their Masters and Ph.D. degrees and for the postdoctoral studies.

70 students graduated from my group over a period of 34 years. Twenty five of my 45 Ph.D. students have become faculty members in research universities in the United States and abroad and together have graduated over 150 students. Some of their students see me in various meeting and call me a Grand-Advisor. Maybe I am close to becoming a Great-Grand one. 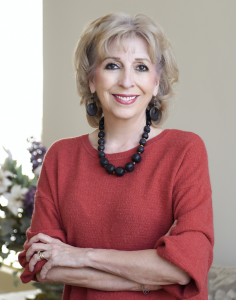