Dr. David Horsley is a Professor in the Department of Mechanical and Aerospace Engineering at the University of California, Davis, USA, and has been a co-director of the Berkeley Sensor and Actuator Center (BSAC) since 2005. His research interests include microfabricated sensors and actuators with applications in optics, displays, and physical and biological sensors.

Dr. Horsley received the Ph.D. degree in Mechanical Engineering from the University of California, Berkeley in 1998 for his thesis work pioneering dual-stage microactuators in hard disk drives. Prior to joining the faculty at UC Davis, he held positions at Dicon Fiberoptics, Hewlett Packard Laboratories and was involved in founding Onix Microsystems. He is a cofounder of Picosense LLC and he has consulted or conducted sponsored research for several major semiconductor manufacturers.

Prof. Horsley is a recipient of the NSF CAREER Award and the UC Davis College of Engineering’s Outstanding Junior Faculty Award. 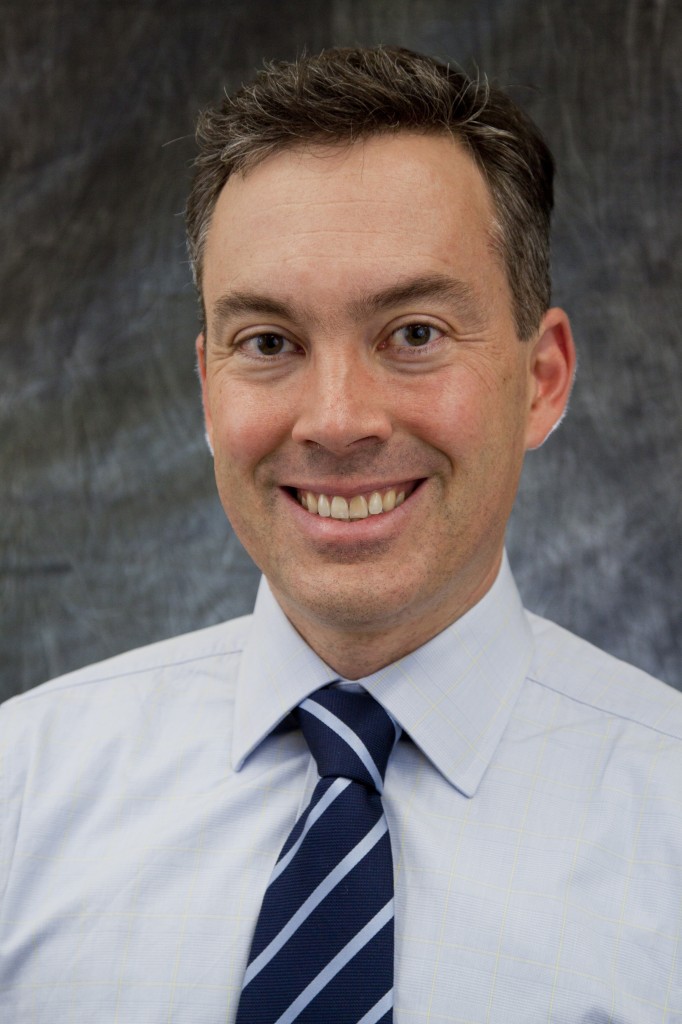