Lifeng Lai received the B.E. and M. E. degrees in Information Science and Electrical Engineering from Zhejiang University, Hangzhou, China in 2001 and 2004 respectively, and the PhD degree in Electrical and Computer Engineering from the The Ohio State University at Columbus, OH, in 2007. He was a postdoctoral research associate at the Department of Electrical Engineering,Princeton University from 2007 to 2009, an assistant professor at University of Arkansas, Little Rock from 2009 to 2012, and an assistant professor at Worcester Polytechnic Institute from 2012 to 2016. He joined the Department of Electrical and Computer Engineering at University of California, Davis as an associate professor in 2016, and was promoted to professor in 2020. His current research interest includes information theory, stochastic signal processing, machine learning and their applications. 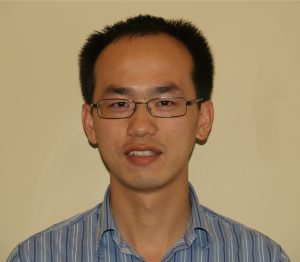