Junshan Zhang is a professor in the ECE Department at University of California Davis. He received his Ph.D. degree from the School of ECE at Purdue University in Aug. 2000, and was on the faculty of the School of ECEE at Arizona State University from 2000 to 2021. His research interests fall in the general field of information networks and data science, including edge AI, reinforcement learning, continual learning, network optimization and control, game theory, with applications in connected and automated vehicles,  5G and beyond, wireless networks, IoT data privacy/security, and smart grid. He is fortunate to be one of the first few researchers in the areas of edge computing, cross-layer optimization of wireless networks, and  cooperative relaying.

Prof. Zhang is a Fellow of the IEEE, and a recipient of the ONR Young Investigator Award in 2005 and the NSF CAREER award in 2003. He received the IEEE Wireless Communication Technical Committee Recognition Award in 2016. His papers have won a few awards, including the Best Student paper at WiOPT 2018, the Kenneth C. Sevcik Outstanding Student Paper Award of ACM SIGMETRICS/IFIP Performance 2016, the Best Paper Runner-up Award of IEEE INFOCOM 2009 and IEEE INFOCOM 2014, and the Best Paper Award at IEEE ICC 2008 and ICC 2017. Building on his research findings, he co-founded Smartiply Inc in 2015, an edge Computing startup company delivering boosted network connectivity and embedded artificial intelligence for IoT applications. 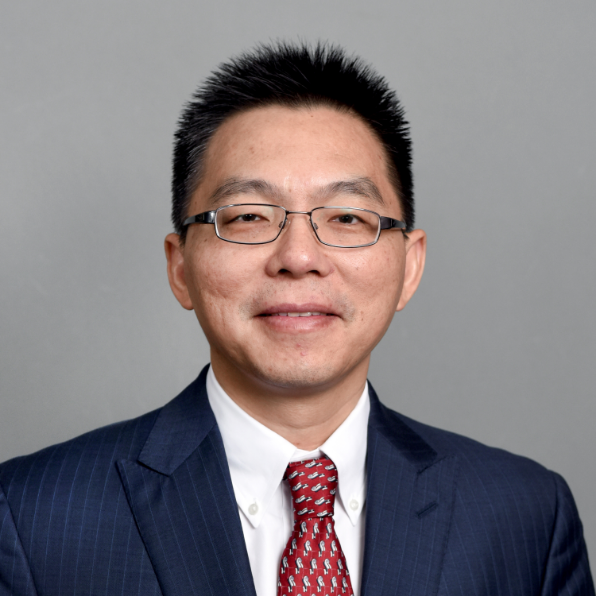