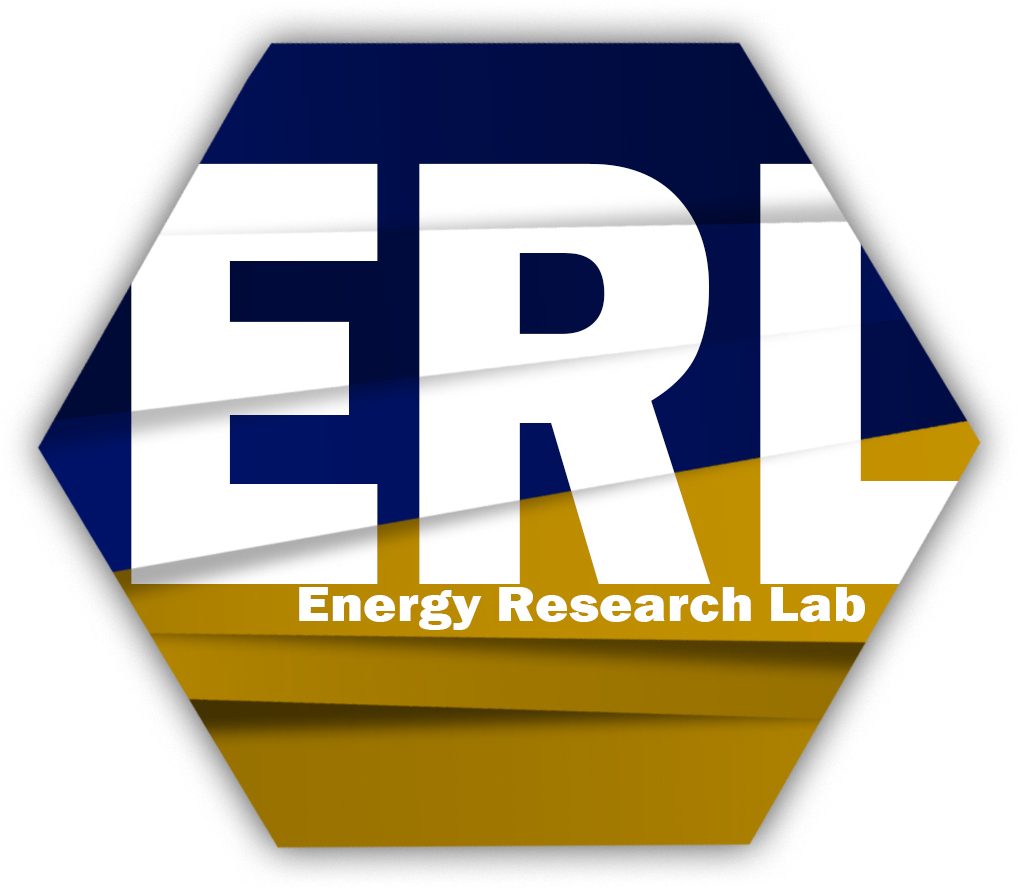 Current and Past Research Projects: 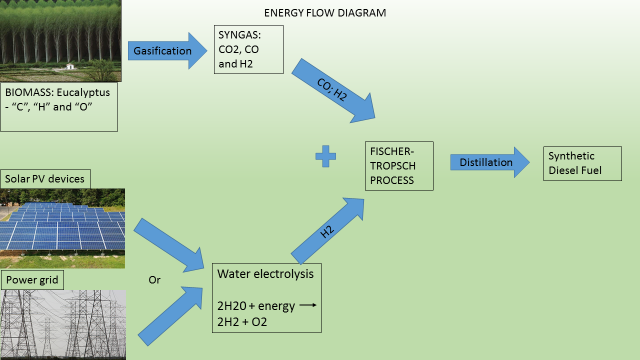 processes is shown below for creating synthetic diesel using a biomass feedstock. 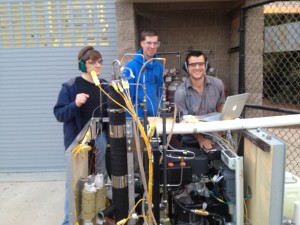 hydrogen -rich mixture subsequently allowing simultaneous efficiency increase and emissions decrease in the engine. We have operated small engines in open-loop with a hydrogen mixture (see past work by Eddie Jordan, Jason Greenwood,  Ryan Gemlich and Fethia Amrouche) and creation of a hydrogen mixture from simulated exhaust and fuel (see past work by David Vernon and others). These past projects culminated in Isaac Silva’s work operating a small engine from methane while harvesting a portion of the exhaust to enable hydrogen injection into the intake in a closed loop fashion.  Significant exhaust heat is captured in this process and changes to the engine operation by utilizing the hydrogen created can occur in a stable manner.  These results indicate that thermochemical recuperation of exhaust heat can be practically used to  increase efficiency and reduce emissions in the spark ignition engine. 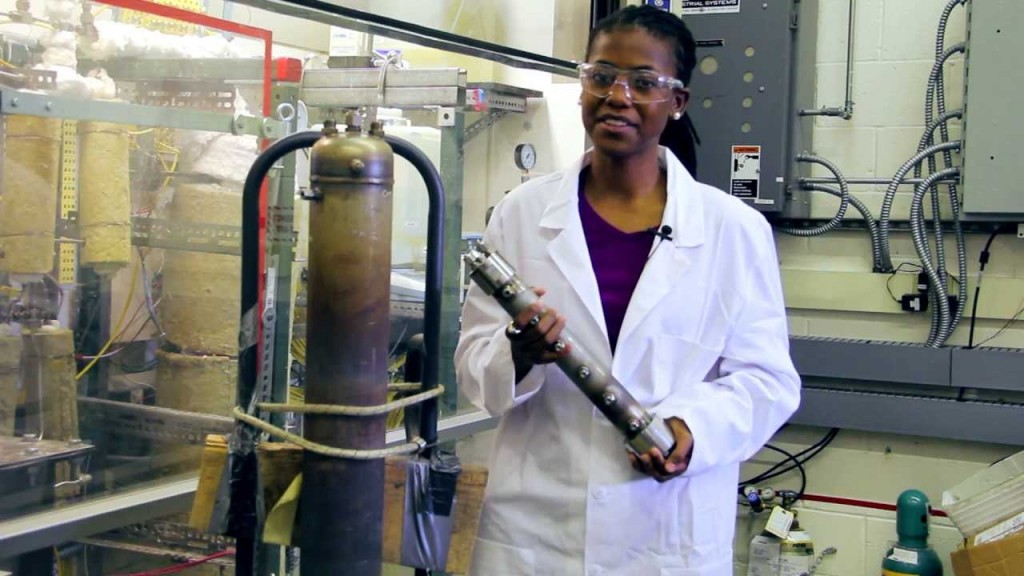 while maintaining high gas quality we are investigating the idea of short catalyst contact time.  We introduce the fuel/reactant mixture on a specifically designed catalyst to break apart reactants with an exothermic step then immediately reassemble the desired molecule on a highly-selective endothermic catalyst in a single tube.  This two step process is what we are terming stratified reformation where two catalysts are used in series to maximize flow rate and simultaneously increase output gas quality.  Preliminary results indicate that this technique yields the benefits of autothermal reformation in  mass flow rate with outgas purities approaching that of steam reformation.  Previous thought was that low temperature WGS catalysts could not be used in this manner and our studies indicate that longer chain fuels may be able to be processed to high quality hydrogen in a similar manner. Studies are continuing with various fuels being investigated.

In aerospace gas turbine engines flame stability is critical to mission safety.  Previous studies have indicated that hydrogen bifueling (hydrogen burnt in conjunction with another fuel) can stabilize such flames. Benefits of hydrogen bifueling extend to both energy efficiency  and emissions reductions in the engine.  Thermal NOx can be significantly decreased with hydrogen by allowing stable fuel lean operation. However promising, pure hydrogen 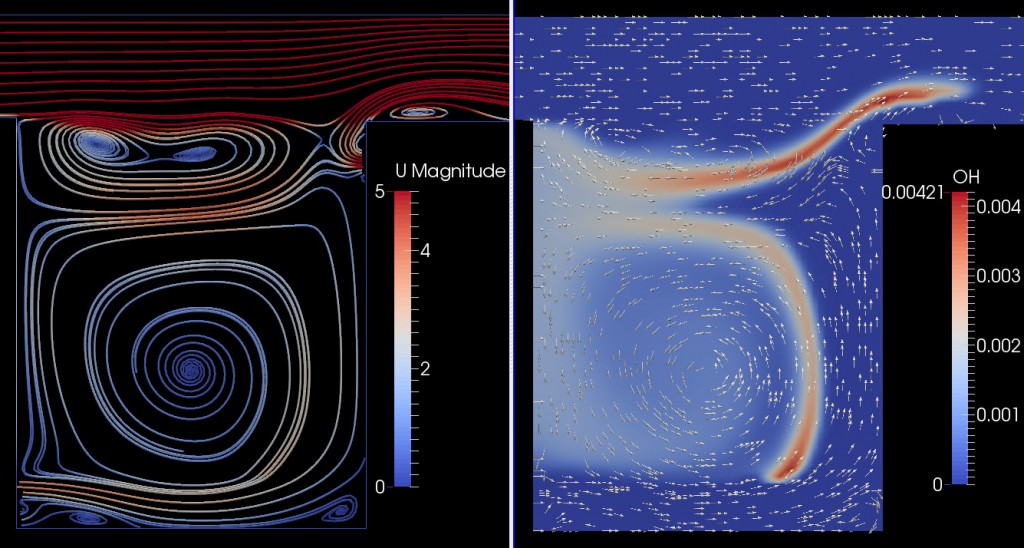 In many parts of the developing world, rural, and off grid applications, conversion of hydropower in small scale (pico-hydro <5kW) 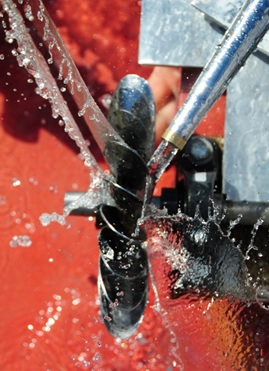 is done suboptimally due to the high capital cost of commercially designed equipment.  Many pico-hydro applications could be significantly benefitted by a better understanding of the fundamental parameters regarding hydropower conversion and the basic principles involved in the design, manufacture, and operation of simple turbines that could be constructed from readily available materials and construction methods.  We have investigated the performance of a low-cost turgo-type turbine and have studied the main parameters affecting the power conversion thereof. Our overall goal is to allow a significant  increase of energy conversion efficiency in low-cost turbines and thus allow better designs in the extraction of power for these types of applications. 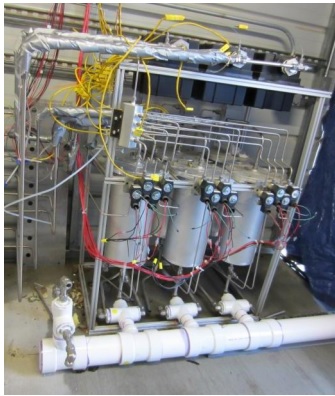 Retrofit and Testing of Fuel cell Motorcycles -Sanders and Jhaveri 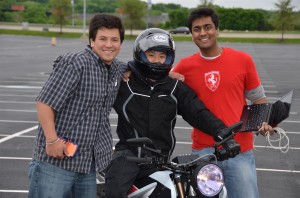 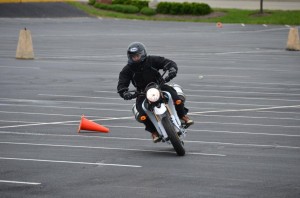 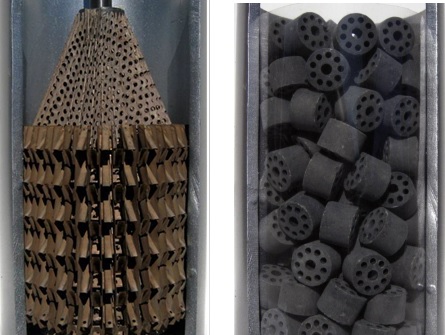 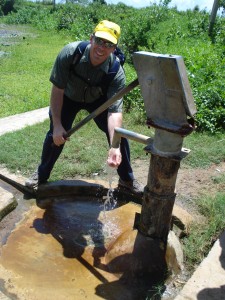 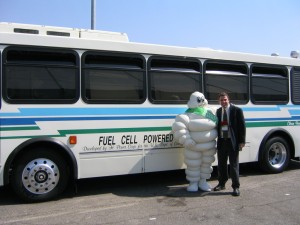 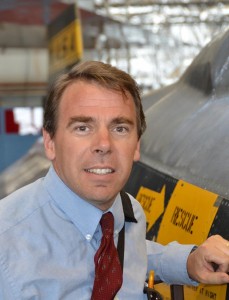