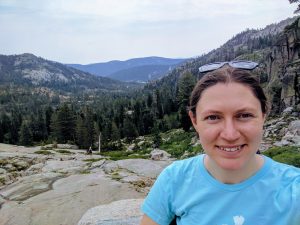 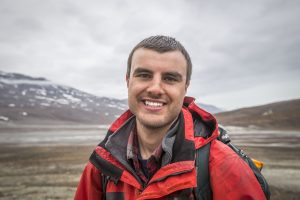 Drew is a first-year Ph.D student studying water resources engineering. He has a background in physics from Middlebury College, but found his calling in water from summer jobs in fisheries science and an REU in underwater sonar applications. His specific interests currently include ocean turbulence and Arctic fjord dynamics on northern Ellesmere Island. In the future, he hopes to bridge from oceanography to limnology, to further explore the physical processes in California’s water systems. Drew thoroughly enjoys hands-on fieldwork, but also appreciates the data processing and programming side of engineering. If he’s not working, you can probably find him watching the Cubs game. 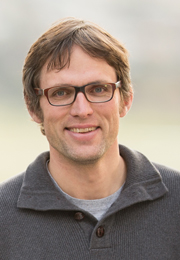