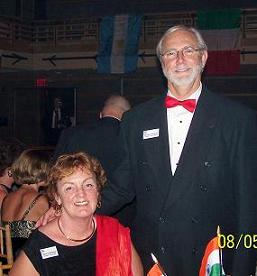 The overview paper by W. A. Gardner, A. Napolitano, and L. Paura, “Cyclostationarity: Half a Century of Research,” Signal Processing, April 2006, received from the Publisher (Elsevier) the “Most Cited Paper Award” in 2008; and, each year since its first appearance online up through 2011, it was the most cited paper among those published in Signal Processing in the previous five years, and among the top 10 most downloaded papers from Signal Processing. As shown at https://scholar.google.it/citations?user=9PAPNfgAAAAJ&hl=en , as of mid-2020, this paper had been cited just under 1000 times.

Interestingly, the most frequently cited paper on cyclostationarity is an IEEE Signal Processing Magazine article with over 1,300 citations, and the next three most cited publications are books, with citations nearing 1000 each.