Research in support of commercialization of cellulosic biofuels and bioproducts

Encapsulation of bioactive compounds in cross-linked matrices such as alginate matrices cross-linked by calcium ions is a common and effective means to confer long term protection of the compounds and control targeted delivery of the compounds in the gastrointestinal tract.  Current encapsulation methods, however, are multi-step processes that are expensive to scale-up. Dr. Jeoh and members of her lab have developed a new technology to allow direct cross-linking of alginates during spray-drying, thus allowing industrial-scale encapsulation of bioproducts (proteins, cells, probiotics, neutraceuticals etc). http://techtransfer.universityofcalifornia.edu/NCD/20956.html

Recent Publications from the Jeoh Lab 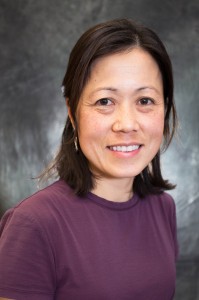